Leads To You is a lead generation company which links up consumers with local service providers, for example to install government-subsidised solar panels.

I worked with them to build: 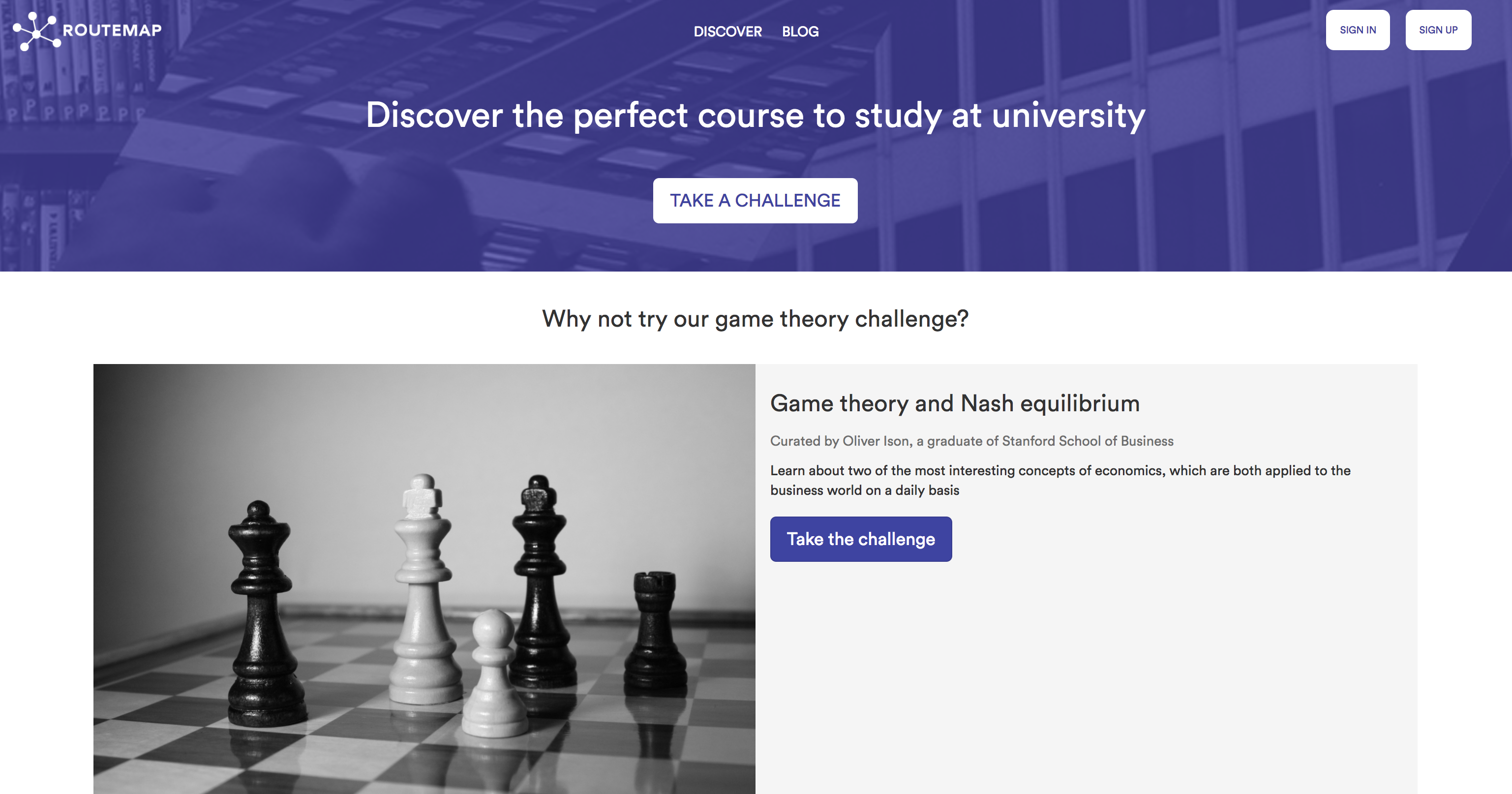 RouteMap were a social enterprise seeking to help students work out what university course is right for them, working directly with top universities to deliver unique educational content.

I helped the company build its first prototype in Ruby on Rails, gaining significant seed funding from Wayra Unltd, and taking part in a competition, iDEA, run by the Duke of York culminating in a reception at St James's Palace. 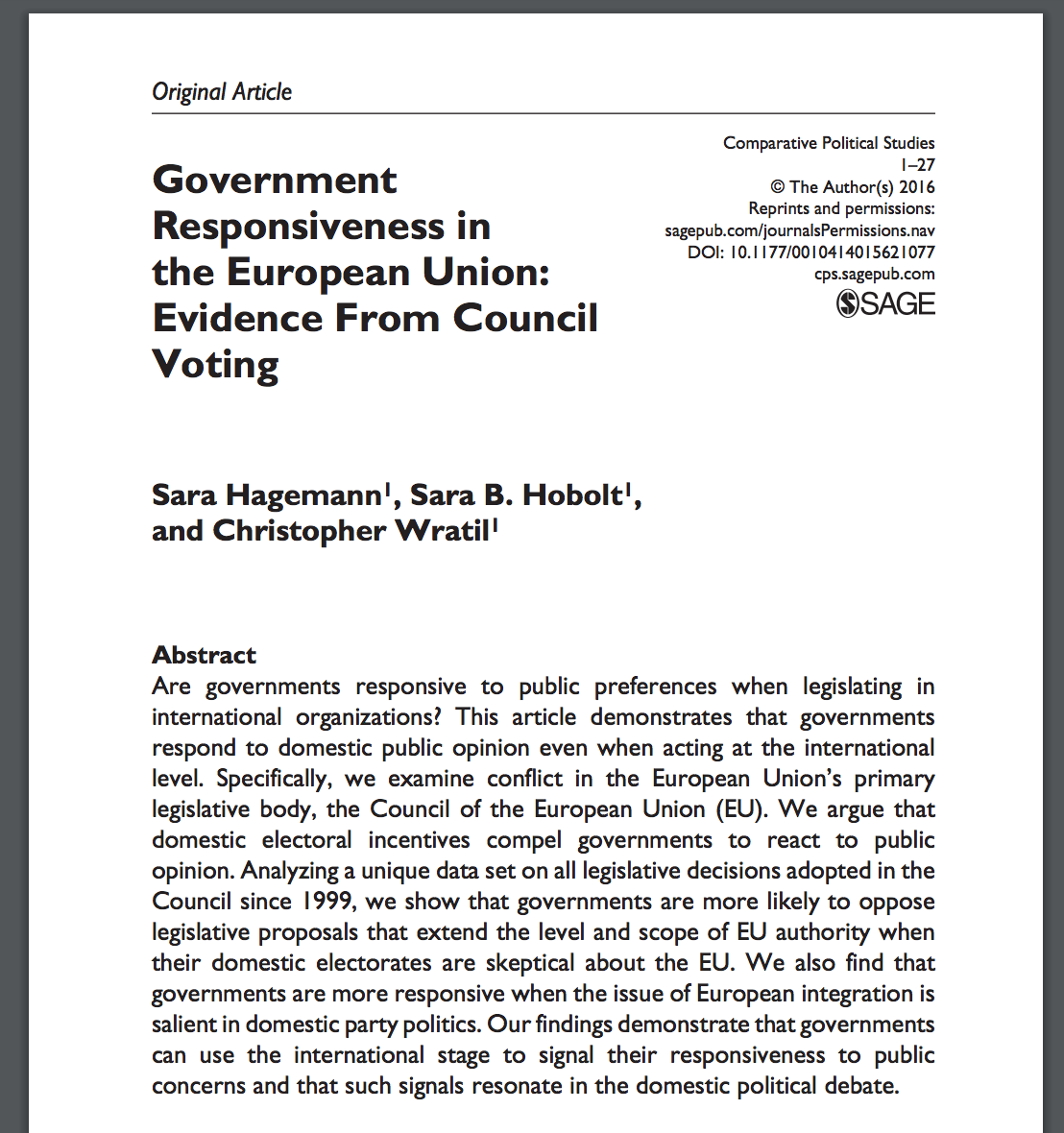 During my studies at the London School of Economics and Political Science, I freelanced for the Government department, building software to aid in data collection and analysis for political science research.

I contributed to Hagemann, Hobolt and Wratil's 2016 paper "Government Responsiveness in the European Union: Evidence From Council Voting", building tools to speed research assistants' data collection on European Union legislation by scraping EU websites and automatically pulling out the most important information.

Other contributions I made form the basis of future papers still to be published, including:

Fused is a web hosting company with a focus on providing great, differentiating customer service.

I helped them build a number of features to boost their customer experience, including: 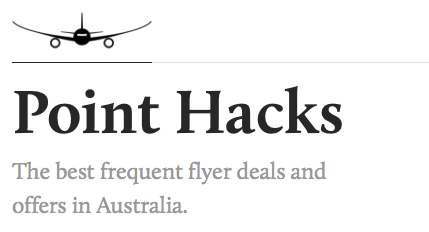 I worked with top Australian frequent flyer site Point Hacks to build a tool to help users to get the best value when transferring their air miles to other partners (for example spending them on online shopping).

Working in JavaScript, I built a tool backed by a Google Spreadsheet, allowing conversation rates and partners to be kept up to date extremely simply, providing an invaluable tool for point collectors.

Volgati was a startup trying to radically change and democratise the fashion industry, connecting fashion enthusiasts with their favourite brands and more importantly designers.

I built their prototype site as they sought to raise funding and cement their relationship with the British Fashion Council.